Microsoft Office Web Apps is a web-based version of the Microsoft Office productivity suite. It includes the web-based versions of Microsoft Word, Microsoft Excel, Microsoft PowerPoint and Microsoft OneNote. The web applications allow users to access their documents directly from anywhere within a web browser as well as share files and collaborate with other users online. Access, edit, and share your Word, Excel, PowerPoint, and OneNote documents online using SkyDrive . Office Web Apps is optimized for tablets, note taking, and presentations.
According to Microsoft, all the Office Web Apps documents are fully editable on iOS and Windows tablets, and are optimized for the touch interface. However, the tablet version of the Google Drive app does not have the same amount of functionality. As we mentioned in our last newsletter, Microsoft has the OneNote Web Apps, is a less-functional version of the original. Funny thing is that it is still missing the functionality of printing. This is a hefty improvement over Google Docs’ Notebook app, which was entirely shut down a year ago. While Google’s presentation app offers 20 starting templates, the PowerPoint Web App is far more robust due to the quality of the tools and overall nicer appearance. 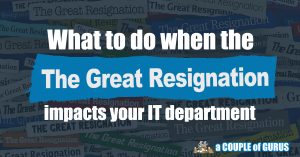 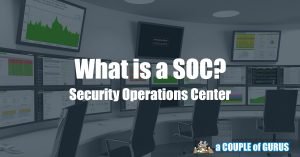